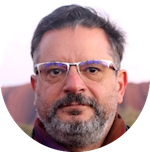 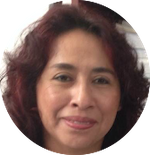 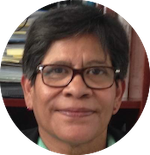 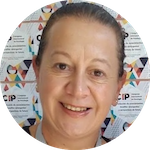 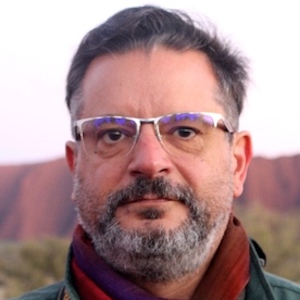 Luis Botella is a PhD of Psychology and Professor at the Blanquerna School of Psychology, Sciences of Education and Sports (FPCEE) (Ramon Llull University, Barcelona). He is Specialist Psychologist in Clinical Psychology and Psychologist Specialist in Psychotherapy. The focus of his research is to advance the understanding of the human processes of creation of meaning and construction and reconstruction of identity. The main theoretical sources of inspiration for him are constructivism, social constructionism, the Psychology of Personal Constructs and the Therapy. In his research projects and studies, he uses and supports a methodological pluralism that combines quantitative and qualitative methods such as Discourse Analysis and Narrative Analysis. His various studies include the process of construction of meaning in psychotherapy (process and outcome) and other areas of human experience, such as cognitive complexity, body image and identity narratives. 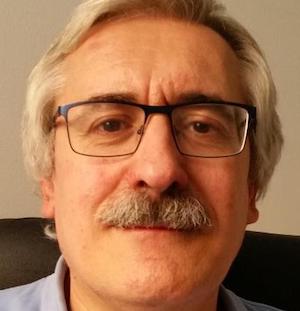 My lines of research focus on the study of narrative and constructivist psychotherapy and its processes, especially the efficacy of therapy or its influence on cognitive variables. He has developed studies with different qualitative methodologies (narrative analysis, grounded theory, thematic analysis) and quantitative-qualitative, especially the repertory grid technique and its sensitivity to therapeutic change. Another focus of my work is the study of violence, especially the work with victims, an area in which he also applies analysis procedures based on the repertory grid technique or narrative analysis. I have also worked in the field of personality psychology and the relationships between its various levels, including the identity-narrative. I have recently started a line of study based on moments of innovation, a model for predicting the success-failure of the narrative-based therapeutic process, and I have focused on the measurement of Euclidean distance as an indicator of change in the grid, as well as on the analysis of the self-characterization technique, as well as the application of narrative and thematic analysis to the counselling of women facing high-risk pregnancies.

I have been director of European Convergence (2004-2008) and Curricula (2008-2009) of the University of Seville, being responsible for the adaptation of undergraduate degrees to the EHEA and Dean of the Faculty of Psychology (2011-2015).

In the docent area I teach in subjects related to psychotherapy and intervention in violence in the degree in psychology, official masters and own titles. I am General Health Psychologist by homologation, as well as psychotherapist accredited by the Spanish Association of Constructivist Psychotherapies-FEAP and didact of said association, which I presided in the period 2008-2014.

I am an associate member of the TAOS Institute, the leading international think-thank for works on social constructivism and of the George Kelly Society, an international body dedicated to the promotion of the psychology of personal constructs. 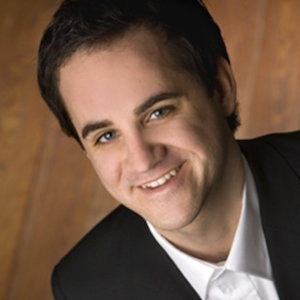 My training is in engineering and psychology with a Ph.D. in psychometrics from the University of Bremen, Germany. Currently, I work as a data scientist for Deutsche Bahn (German railway company) but still continue with academic research part-time. My main interest is applying advanced statistical methods to psychological phenomena. Here, my main focus is the repertory grid method. I founded the OpenRepGrid project which has the goal to supply specialized software to analyze repertory grid and related data. Besides my publication and software activities, I serve as an ad-hoc reviewer for several journals and as an editorial board member for the Journal of Constructivists psychology. 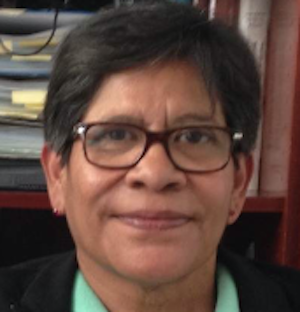 Gloria Margarita Gurrola Peña is PhD in Psychological Research by the Universidad Iberoamericana México, professor-researcher at the Faculty of Behavioural Sciences of the Autonomous University of the State of Mexico. She is a member of the National System of Researchers Level I, Leader of the National Network of Studies in Violence and Health and member of the International Network of Studies in Personal Meanings. She is the author of books; book chapters and national and international articles and her areas of research are personal meanings in vulnerable populations and the impact of violence on mental health. 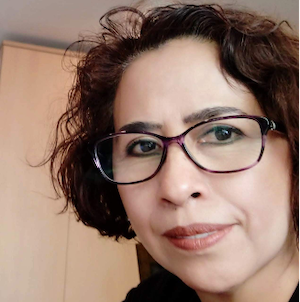 PhD in Psychological Research from the Universidad Iberoamericana (UIA, Mexico). Master’s degree in Clinical Psychology (1995) and Bachelor’s Degree in Psychology (1990) from the Autonomous University of the State of Mexico (UAEMex, Mexico) and Postdoctoral stay at the University of Barcelona, under the tutelage of PhD. Guillem Feixas Viaplana. Full-time professor-researcher at UAEMex, since 2001 and previously, with administrative position at that university.

Docent in undergraduate and postgraduate courses in different UAEMex programs and by invitation in other universities. Coordinator of the PhD in Psychology of the UAEMex and previously, Coordinator of the Master in Psychology and the PhD in Sciences (UAEMex). Member of the Consolidated Academic Body of Clinical and Family Research (SEP, reg. CA-079), focused on Health Psychology, whose results have been presented in national and international academic forums and published in academic journals or in joint or individual chapters and books.

Author and collaborator in various projects funded by various entities, related to health, violence and well-being. Professors with Desirable Profile, distinction granted by the Ministry of Public Education (2001 to 2022). Member of the National System of Researchers, distinction granted by the National Council of Science and Technology, since 2014, being renewed on different occasions and in force until 2024, as a Level I researcher. 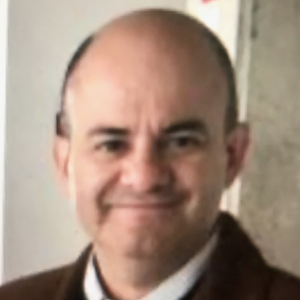 He has extensive experience in research and psychotherapy with various scientific publications in the area. His main areas of research are: 1) Research in psychotherapy processes, and 2) Chronic diseases and temporal profiles. 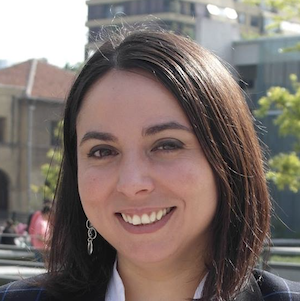 Her area of specialization is excess malnutrition and the variables associated with eating behaviours that favour overeating and weight re-gain. 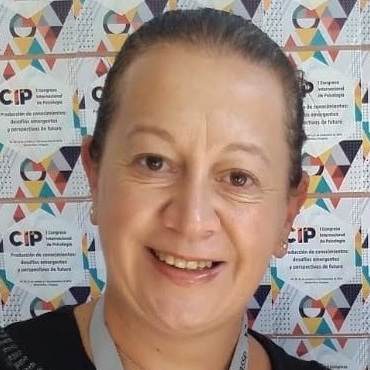 PhD in Psychology, Extraordinary Doctorate Award and Master’s Degree in Integration of People with Disabilities from the University of Salamanca.

She has the qualification of General Health Psychologist and works as a Professor at the University of Salamanca. She is the Academic Secretary of the Department of Psychological Personality, Evaluation and Treatment since 2016. She has more than 20 years of professional and research experience in the field of clinical and health psychology. She is a researcher at INICO, the University Institute for Integration in the Community and a member of the Research Group “Investigation in Disability” recognized by the University of Salamanca since 2015. She has made different docent and research stays at Universities in Romania, Chile, Mexico, Uruguay or Costa Rica. She has more than 70 publications in scientific journals and 33 publications in books or book chapters. She has participated in 40 research projects or contracts and in 16 docent innovation projects and has made more than 200 presentations at national and international conferences. Likewise, she participates as a docent in various Master degrees and Postgraduate degrees related to health psychology, disability and dependency. She has given more than 65 training courses in public and private organizations of the national and international context on topics related to health psychology. Her main lines of research are related to health psychology, psychosocial risks, disability and dependency, quality of work life, caregivers and inclusion.