of the first promotion of women selected to

pilot fighters. She has graduated with MA in

Defence Studies by Oxford University and

Lieutenant Levy must wear a headscarf when she

goes out to her barracks, the Air Base in Bin-

She considers that this observance is unfair

and does not want to renounce to the democratic

values and the respect of the individual that,

as military, she has sworn to uphold.

A few months ago, Levy took a decision which

She brought a lawsuit against RAF.

Yesterday, just before leaving the Army, Levy expressed “my choice shall not have an evocative effect on the audience”. 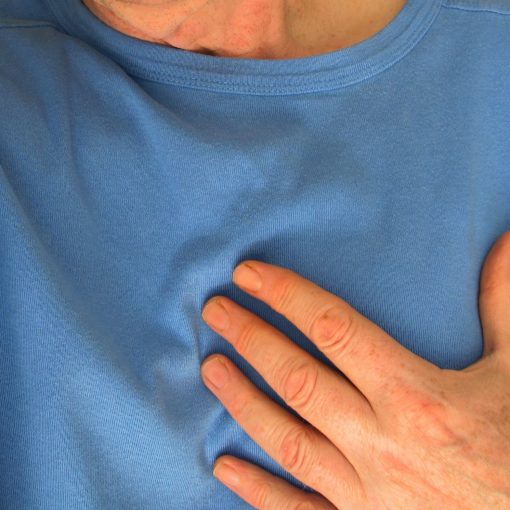 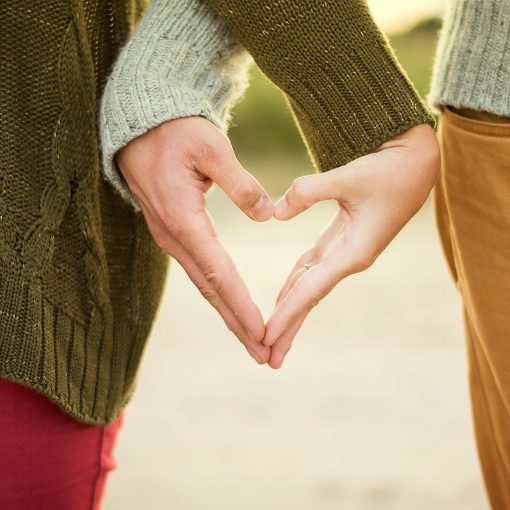 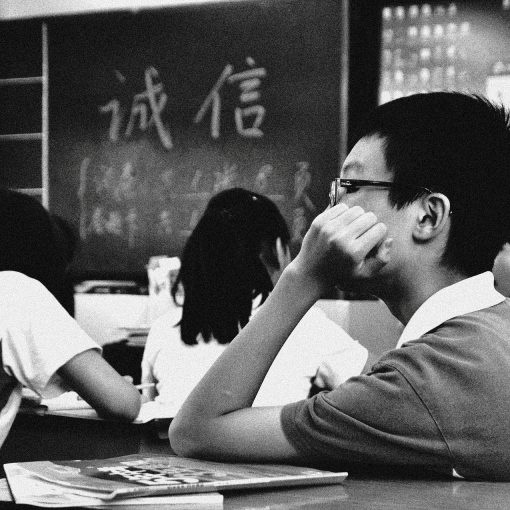 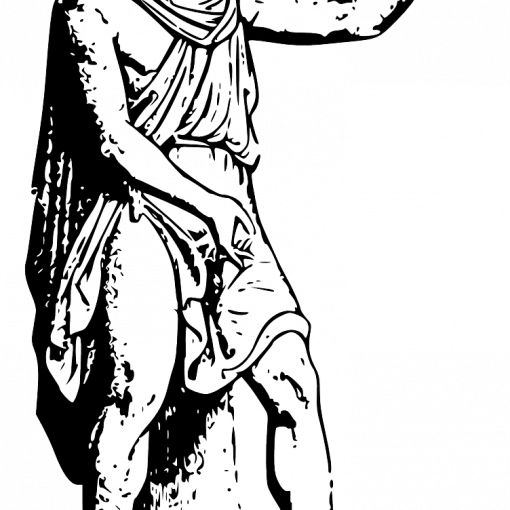